How to start a freelance writing business

One of the questions I get alllll the time when I tell people I work for myself as a freelance writer is this:

How did you get started in that?

Turns out, not many people know how to start a freelance writing business.

That’s why this is a great question, really. What I do is pretty esoteric. I type words into a lit-up box and then (by magic) I send them over this thing call “the Internet” (by magic) to people who then give me money (also by magic).

Every time I stop and think about it, this freelance writing thing feels a little bit not-real… a little bit made-up.

But here’s the beauty of it:

It’s totally made up.

I made it up as I went along.

Here’s the thing, though:

We’re all making it up as we go along.

Back when I got started in 2010, there were people around me who were also freelancing… so I knew in theory that “making a living freelancing” was a thing that could be done… but I didn’t know much more than that.

So basically, we’ve established that I made this whole thing up. And I can assure you that I’m not alone in making it up.

But I left out one critical part of the process…one thing that 99.9% of all the other freelance writers like myself, who have made it happen for them, also had to do.

If you skip this step, you’re sunk. You’re sunk before you even spend the requisite 3 weeks agonizing over what to call your business.

(PS: That’s a mega waste of your time. Buy your name url and figure out something snappy later.)

So what did I do? What’s the one thing you’ll have to do, too, if you want to be a freelance writer?

(For me, it was one of those no-brainer things.)

I decided to do it.

Deep-down, hard-core, no-way-out decided that this was IT, I was DOING it, and I would make it work, no matter what.

No “maybe this could work.”

Just like with meal-planning, or having a third kid, or doing the KonMari method on your house.

This is an all-or-nothing game. You’re in or you’re out. Do it or don’t. But don’t pretend to do it.

That’s how you get started as a freelance writer.

That’s not ALL of it, mind you. You’ll still need to do a few things:

(Notice how I didn’t say to agonize for 6 weeks about whether you can make it, reading every blog post you can find on Pinterest, and otherwise tap-dancing while you try to convince yourself that you could do it once you know enough.)

Those must-do businessy things are the details. The bricks. The actual steps in your journey, the miles logged on the odometer. They’re important, but they’re not the whole picture. They’re how you get there, but they aren’t what propels you.

If you’ve got a chance of getting started and of really making it, it boils down to one simple decision.

You have to decide to do it. 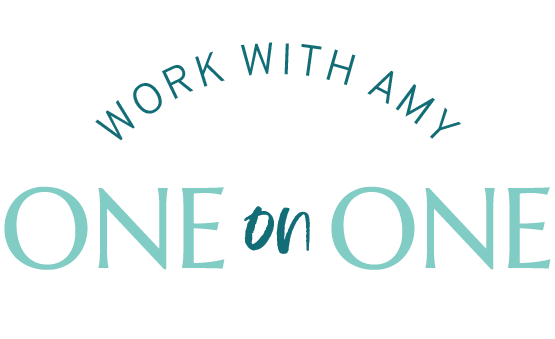 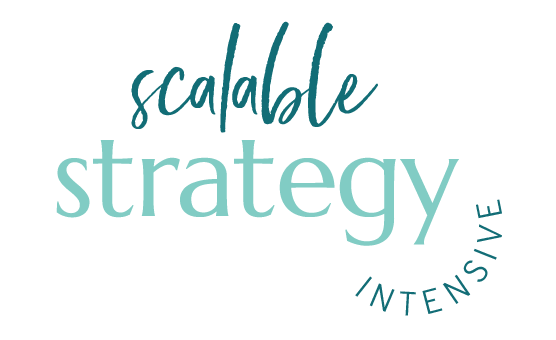 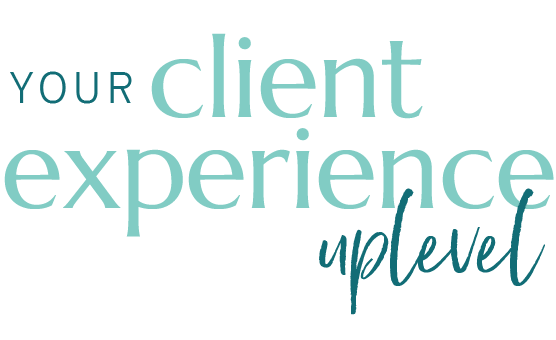 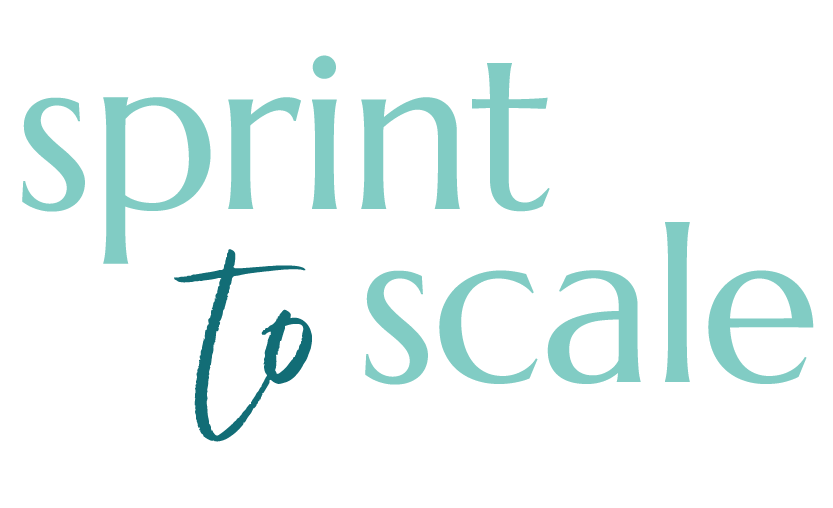